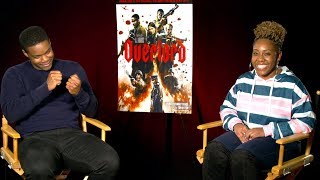 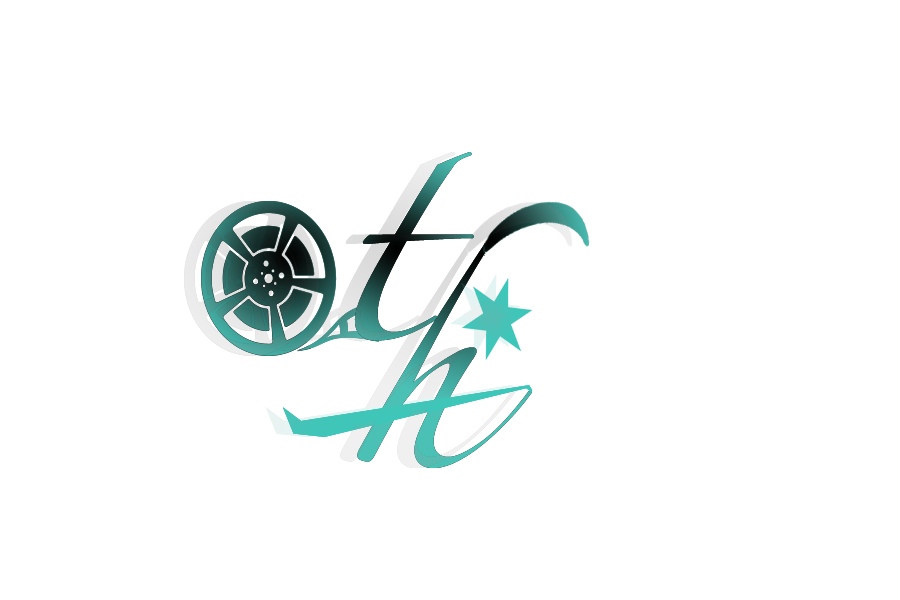 Our very own, Thai Lee was able to have a sit-down interview with Jovan Adepo regarding the DVD release of his latest film, Overlord. The film was hailed Certified Fresh on Rotten Tomatoes by critics and arrives on Digital February 5 and 4K Ultra HD, Blu-ray & DVD February 19. Adepo’s additional credits include the critically acclaimed film Fences, in which he co-starred with Denzel Washington and Viola Davis; the much-lauded television shows “The Leftovers” and “Sorry for Yo
0 comments